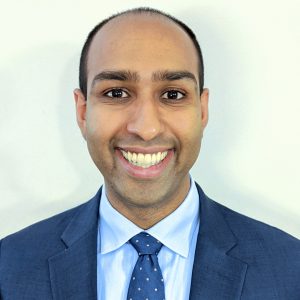 Dr. Udawatta grew up in the suburbs of Chicago. He graduated with BAs in Chemistry and Cognitive Science from Case Western Reserve University in 2005. He got his MD from the University of Chicago Pritzker School of Medicine in 2013, and he completed his Internal Medicine residency at UPMC Presbyterian-Montefiore in Pittsburgh, PA in 2016. Dr. Udawatta completed his Gastroenterology and Hepatology fellowship at The Ohio State University in 2019, and he stayed on as General GI and Inflammatory Bowel Disease faculty as an Assistant Professor until 2020 when he came to the Triangle.

Dr. Udawatta enjoys all aspects of general gastroenterology and hepatology, but his special interest is in Inflammatory Bowel Diseases such as Crohn’s Disease and Ulcerative Colitis.